The Indo-Canadian Dental Association Inaugural GALA celebrates the inception of our non-profit organization and honors its founding membership. The GALA includes fundraising initiatives in support of the oral health related charities in British Columbia. The Indo-Canadian Dental Association’s noble mission is to promote oral health care in our communities and serve the community at large, by raising funds to conquer oral cancer. The objective is to detect early stages of cancer and educate the community in cancer prevention.

It’s unfortunate that many of community members suffer from oral cancer (South Asian men is at 33% higher risk and women at 66% higher risk than the general population of BC). Even when diagnosed, majority of these cases were diagnosed at a late stage and South Asians have poorest survival compared to the Chinese and BC general population. There is a tremendous need to address this important issue which is a part of the vision of BC Oral Cancer Prevention Program. ICDA has aligned itself with this initiative and organized a oral cancer screening camp in September 2016 at White Rock. This was a huge success as more than 200 people were screened on that day. More importantly, there were 15 patients who were diagnosed with some suspicious Oral Mucosal lesions. Patients with high risk oral lesions who were followed up and underwent a free biopsy. A patient was diagnosed with severe dysplasia/carcinoma in situ and was fast tracked to undergo surgery which resulted in saving his life. 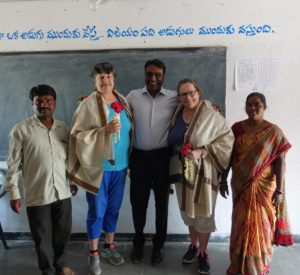 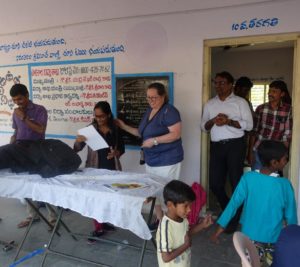 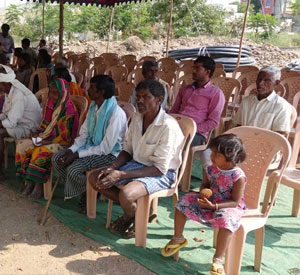